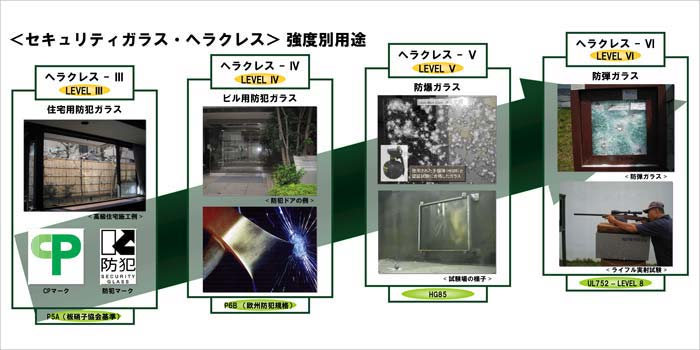 With this distinctive technology, Hercules Glass Tech can produce many kind of glass especially “security glass” like crime prevention glass, blast-resistant glass and bullet-resistant glass which are certified as the strongest security glass in Japan and have been provided these products to the Ministry of defense, embassies, private-sector factories, data centers, and more. Besides the company also manufactures and sells advanced energy-saving laminated glass for buildings with a high-performance architectural glass that satisfies versatile architectural needs.

We met Mr.Masaki Ijichi, a managing director, Mrs.Harue Ijichi, a director, and Mr.Masahiro Ijichi, a manager of Hercules Glass Tech company. They gave us a very warm welcome and shared some information about their company, their top-selling products and how they are interested in finding some overseas companies who interested in their technological license for manufacture the resin-laminated glass.

Furthermore, this technology will succor an energy saving due to it does not require a high temperature and pressure at the time of production, unlike ordinary film-laminated glass. The resin-laminated glass of Hercules Glass Tech can manufacture under room temperature and normal pressure, and these products also have excellent environmental performance in terms of life cycle assessment (LCA). The manufacturing process neither requires so large an investment in plant and machinery nor consumes a large amount of energy.

There are various interesting products that Hercules Glass Tech produce include

a.Hercules III
Hercules III is a best-selling product of Hercules Glass Tech company. It is a burglar-proof glass for houses and features outstanding resistance against penetration. HERCULES III also has passed the Crime Prevention Performance Test conducted by the National Police Agency of Japan and is qualified for CP Mark. The test items include "breaking test", "torching test" and "prying test".

b.Hercules IV
This is a burglar-proof glass for buildings, which is equivalent to a product that has passed the European anti-burglary standard EN356 P6B. laminated security glass is composed of two panes of glass and a polycarbonate sheet sandwiched in between, firmly bonded together with polyurethane. Overall thickness is 14mm. It is also granted CP Mark and passed the Crime Prevention Performance Test conducted by the National Police Agency of Japan.

c.Hercules V
HERCULES V is an explosion-proof glass which is specified in the design drawings of a major construction company in Japan. It provides shield against blast and blocks shock waves generated by a blast, and prevents damage from the shatters and fragments from the explosive.

d.Hercules VI
It is a ballistic resistance glass. This has also been highly appreciated by the Ministry of Defense (Department of Ground Systems Research Center). HERCULES VI is designed to be lighter in weight and thinner than the ballistic glass of other manufacturers, while having the equivalent ballistic resistance characteristics, and to protect human bodies and properties from projectiles and debris in an event of an emergency.

a.Hercules A
Hercules A is an architectural glass, offers outstanding performance beyond the conventional architectural glass, in terms of light stability, weather resistance and durability, energy-saving characteristics and so forth. And it also has an interlayer made of acrylic resin specifically developed for laminated glass.

Hercules Glass Tech company is looking for a partner who is a secondary glass manufacturer and interested in a technological license for produce the resin-laminated glass in their own company since glass products are heavy in weight and prone to cracking. It is preferable to manufacture glass products in each country rather than export/import.

The company prefers to transfer their manufacturing technology to the companies around the world having sales capability to supply their high-performance laminated glass products worldwide that satisfy versatile glazing requirements in particular security, blast-resistance, bullet-resistance, disaster prevention, sound insulation, aesthetic color, and energy saving. Licensing will make it possible to expand the business more competitively in terms of logistics costs (glass is heavy and fragile) and manufacturing costs (glass can be sourced and manufactured locally).

For the customers who receive Hercules Glass Tech’s technical manufacturing license, the company can assign staff to deal with customers and answer inquiries from major companies. The president and technical advisor will provide technical consulting and solve problems by directly visiting customers when necessary. The company also have a sales advisor proficient in English for overseas companies. 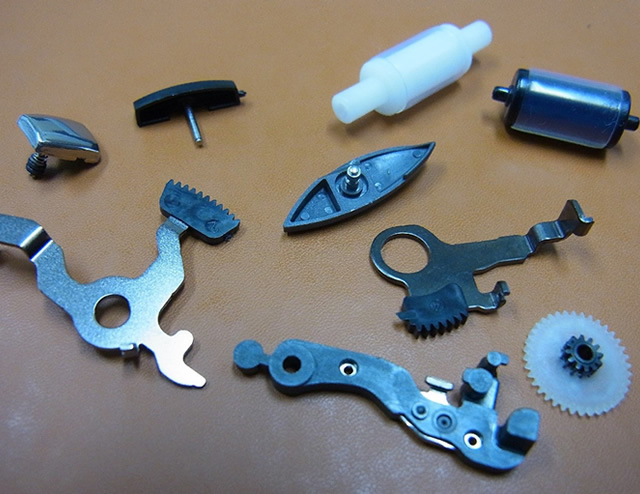 How Showa Precision Tools Co., Ltd has expanded its business to the global market and stays competitive. 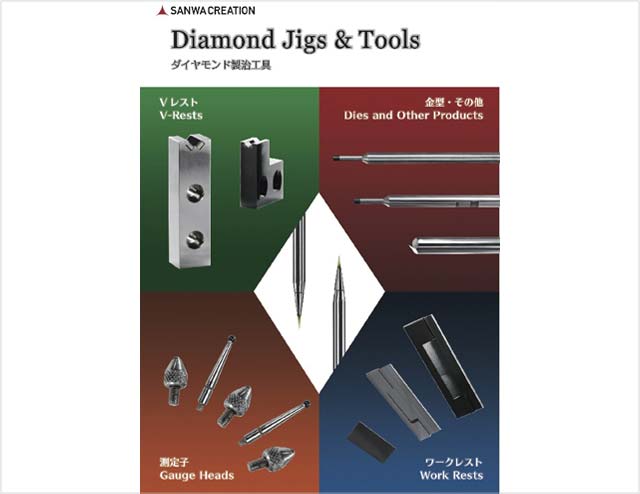 Sanwa Creation, a J-GoodTech registered company, has been a manufacturer and distributor of high precision pins and shafts since it is founded in 1999. 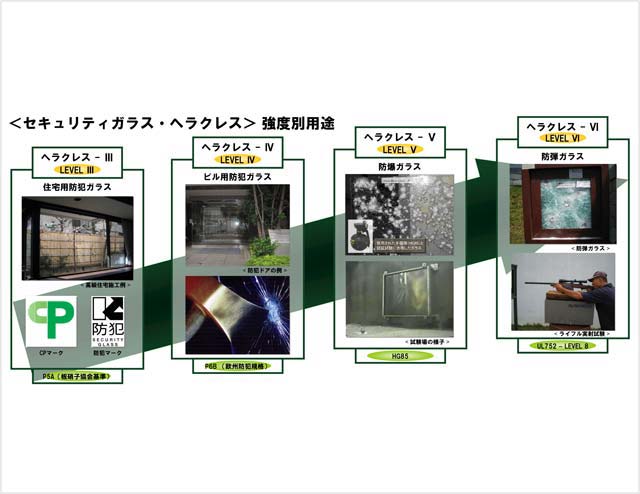 Hercules Glass Tech, a J-GoodTech registered company, is an advanced glass manufacturer with an innovative technology for glass production. 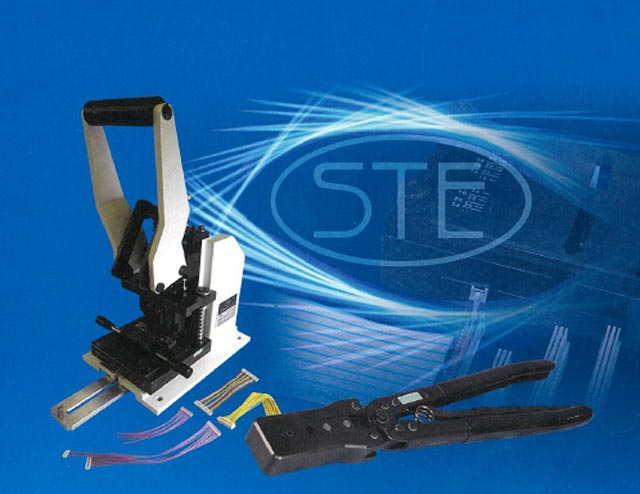 Kanepackage Co., Ltd.
Aiming to extend the use of high-quality packaging materials around the world 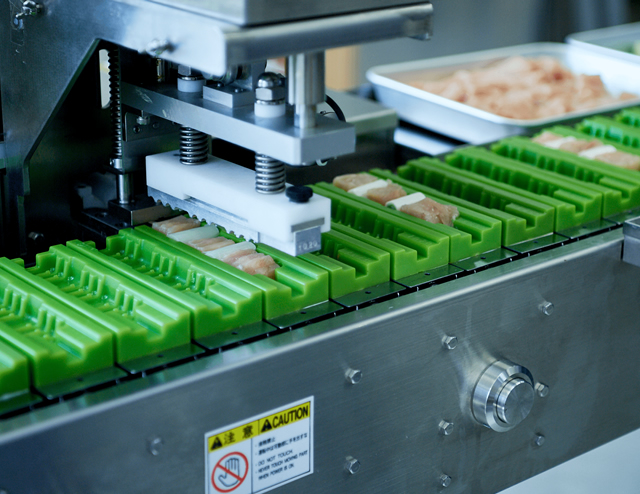 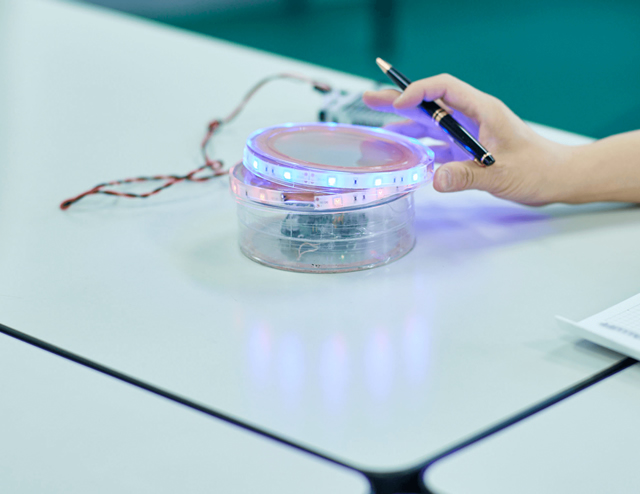 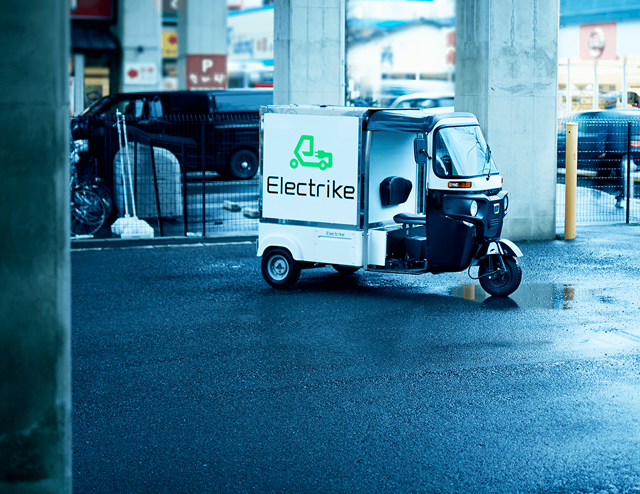