Established in 1976, Sanko-Giken Corporation (Higashiosaka City) first began as a company that punched out nameplates and aluminum components.
In recent years, this company has contributed to improving the production efficiency of SMEs by developing applications.
I asked the Senior Managing Director, Mr. Kei Tanaka, about the digital transformation that began with an inconvenience of a manufacturing site.

The Inspiration to Digitalize the Strict Record Management of Production

Since its establishment, Sanko Giken has excelled in the punching of nonferrous metals, rigid printed circuit boards, film circuit boards, and large TV LCD sheets. Since the 2010’s, the company has been in charge of all of the inner substrates of the IC(integrated circuit) cards (used mainly in Japan as a public transportation payment method) that so many of us use for everyday transportation, and the total number they have produced is over one hundred million. 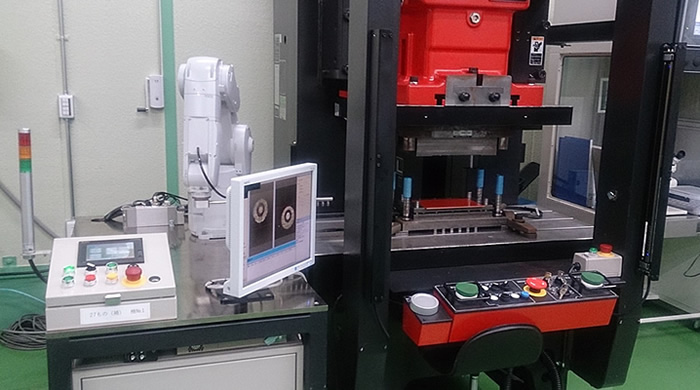 “Managing the production process is strict, and this IC card has to be able to hold ten years of manufacturing records, who made what and when on-site, etc. We even rent a separate warehouse to store the handwritten records in cardboard boxes.” Mr. Tanaka said.
Not just storage issues, the search for a more efficient way of record keeping through digitalization began two years ago as a way to somehow condense the time-consuming record keeping process of manufacturing. However, they couldn’t find any existing ways of simplifying the on-site work of keeping records.
“We visited some software developers to see if they could develop something from scratch, but since they were not familiar with manufacturing, it was difficult to convey our purpose to them, and we were not able to receive the proposals we had hoped for.”
It was then that Mr. Tanaka had the idea of using an IC card to keep manufacturing records.
“However, with dozens of work-processes, it wasn’t realistic to install an IC card reader/writer at each and every one of them. As I was thinking that there had to be a better way, the PayPay service (an electronic payment system that uses a QR code) came to mind, and I had the idea that if they can use the QR code this way, we can use it as well.”

As he began formulating his idea for development, Mr. Tanaka assigned a QR code to each part of the work process and thought it might be possible to keep records by having them read by a smart phone. He then partnered with a software company that could share the same goal, and they began developing an application. They first made a prototype, integrated and applied it to the work site while taking in opinions, and repeatedly improved it. That is where they say they had a huge discovery. 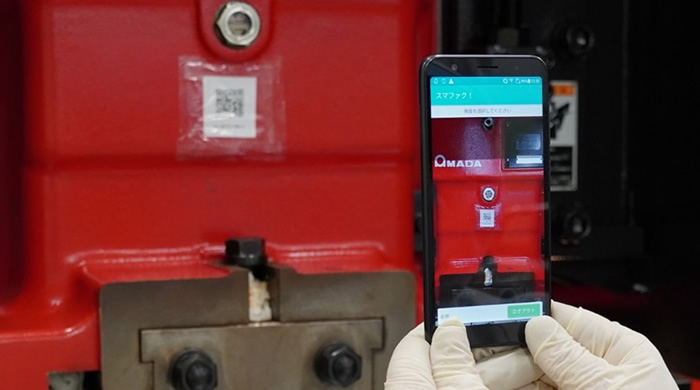 “It hit me with a big suprise that we could first create the app, and then use it while developing it. It’s because in the manufacturing world that I have always been in, the theory is to take time to decide the steps and then proceed. I really learned a lot from the method of ‘Let’s just give it a try!”
What they eventually completed was the daily record keeping app, “Smafac!” Since it would be a waste to just use it within their company, they released it to the public in April 2020, and have received a lot of attention and positive responses from the managing departments of manufacturers.
“I would like to develop this app to be a new pillar of our company. Manufacturing sites haven’t had much of digital transformation, so now is really just the beginning. The more companies that participate, the more feedback we will get, and we will continue to upgrade the program in response to that feedback.”

In June 2020, Sanko-Giken created one more product. The “Smile Shield” that can be tied around one’s neck. 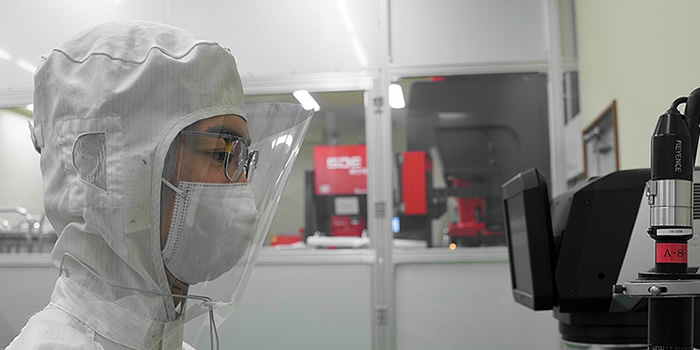 “COVID-19 prompted us to develop this. My daughter in elementary school would wear a mask in class, and when she said, ‘I can’t tell if my teacher is smiling or not,’ I began worrying about the negative impact of education that is just information-based.”
At that point, Mr. Tanaka thought what if they could have classes with a face shield instead of masks, and tried a face shield on himself, wrapping the strap around his forehead. However, it was tight around the head and began to hurt badly after a while. “I thought that that type would be difficult for kids,” he said, and had the idea of developing a face shield that could be comfortably worn around the neck.
“I wanted to create it with just a film shield so it’d be lighter, and using our company’s 3D folding press technology, we were able to design a 3D curved surface that fit around the entire face. We tried over 100 prototypes, and it took us about a month to create a shape that was stable and reliable.”
Sanko-Giken immediately registered a patent and began selling. They wanted to have many people use it, and went into B to C sales, an area they had no experience in.
“It was hard to figure out what to do about PR and sales, the marketing, in addition to other things , but we were able to begin selling them in a short period of time. I was really surprised by the online shop. ‘What? we can open up a shop in ten minutes?’ Until that point, I didn’t know anything about these types of services, and if anything, I was somewhat against it . But when I actually gave it a try, I realized that they’re a necessary tool for SMEs. I thought ‘what an era’.”

Digital Transformation Ideas are In the Field

The company has developed its original products, the app and face shield, in succession.
Mr. Tanaka, whose business had previously centered on processing and taking orders and for whom having his own products had long been a dream, says, "I have come to realize that DX ideas and needs are found in the field, the worksites.

“I believe first and foremost in technology, and I had always thought that if we worked to perfect our pressing technology that we could survive, but then there was a sense of crisis. Pressing is a technology for mass production, but there are fewer and fewer places in Japan that are mass producing.”

So that is why, instead of thinking of the future as an extension of the present, Mr. Tanaka said he only thought about the present after thinking about what kind of future he wants to create. Based on that, they have been proactively searching for more jobs that involve development.

“We have a unique device in our company that uses a robot and camera to punch a hole at an accuracy of ±5μm. This isn’t in a whole lot of demand right now, but for example, it can be used to punch bio-sensor substrates that will soon be used in the medical field, or CFPP (carbon fiber polypropylene) plastic used in drones, or other things in next-generation industries.”

Having gone as planned, they are very enthusiastic about expanding the use of the daily record keeping app as well, not just in the production field, but into other fields, too.
“I think there are still many opportunities for SMEs. I hope our company’s app and technology can play a role, and we want to be prepared to be flexible.”

Developing an app based on their on-site needs, or a face shield with their company’s technology prompted by a child’s frustration, Sanko-Giken has made the idea of human-centered design a reality, an idea that we can say is a key to digital transformation.

I think Mr. Tanaka’s words, “thinking about the present only after thinking about what kind of future you want”, are full of hints for Small and Medium-sized enterprises in this post COVID-19 era. 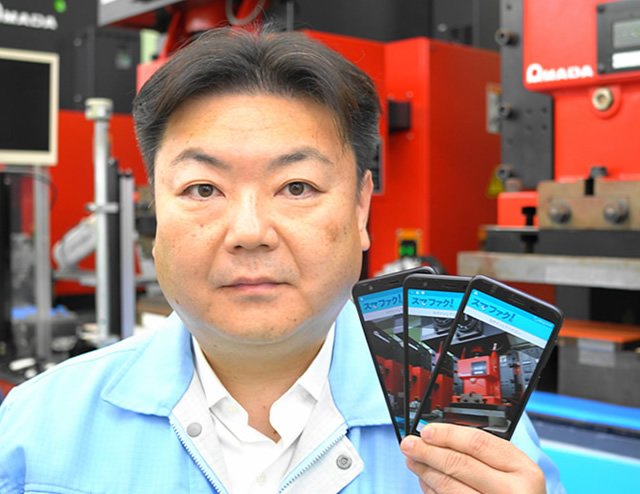 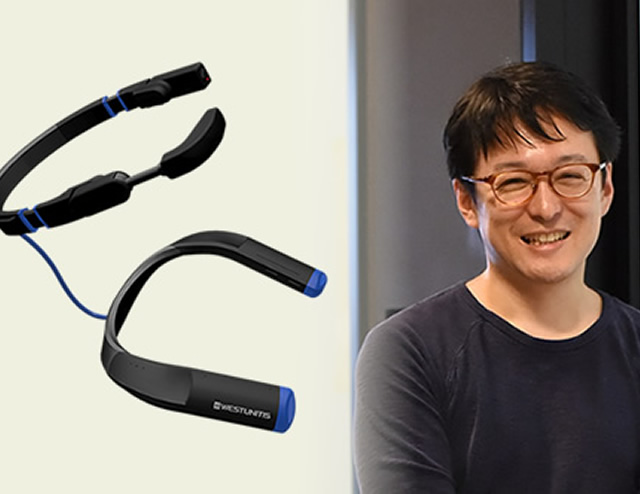 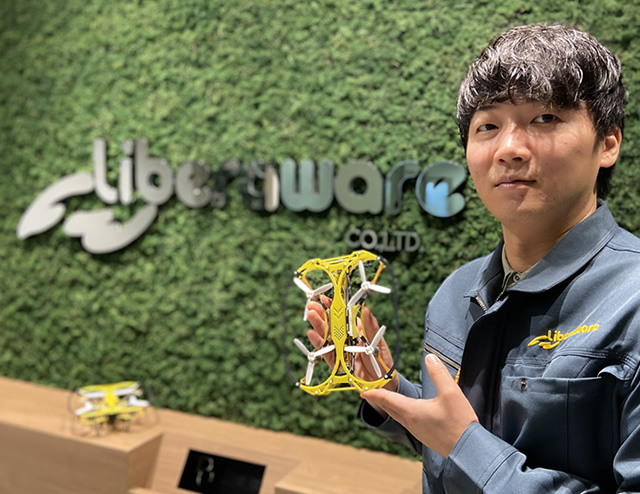 With a small drone and image analysis technology, Liberaware Co. Ltd. has made the work of inspecting narrow, dark, and dangerous places more efficient.... It has long been said that the future is unpredictable in our world, but the 2020 outbreak of COVID-19... The Contour of SME Management Required in the New Era 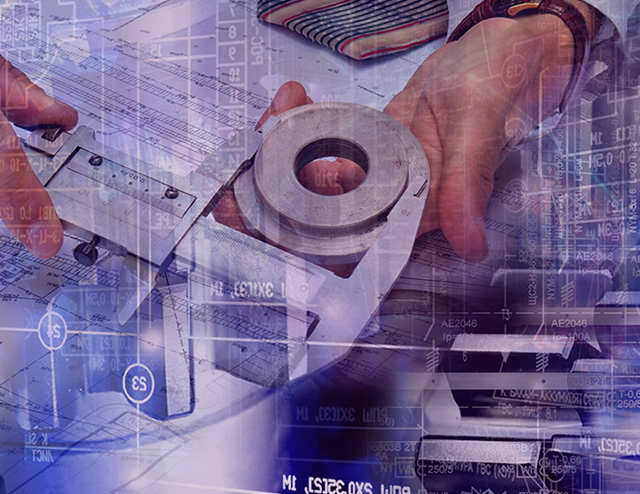 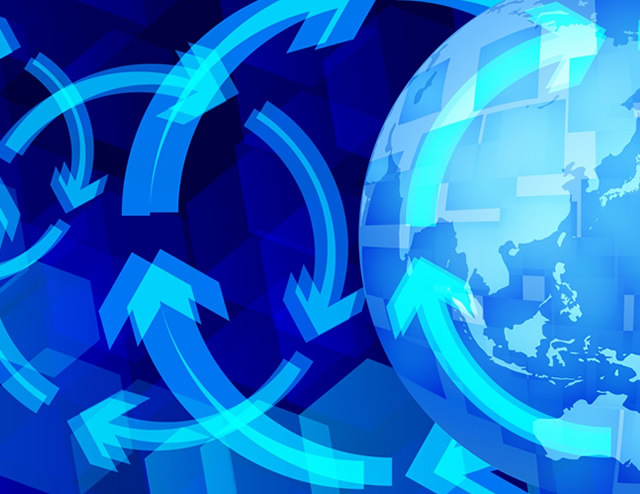 The Role of Technological Partner within an Ecosystem 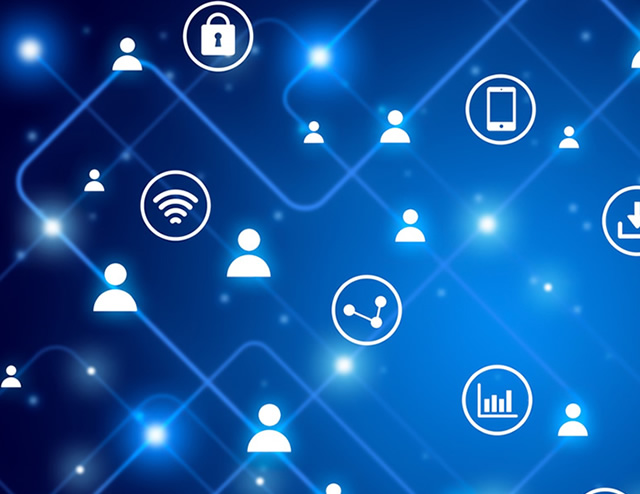 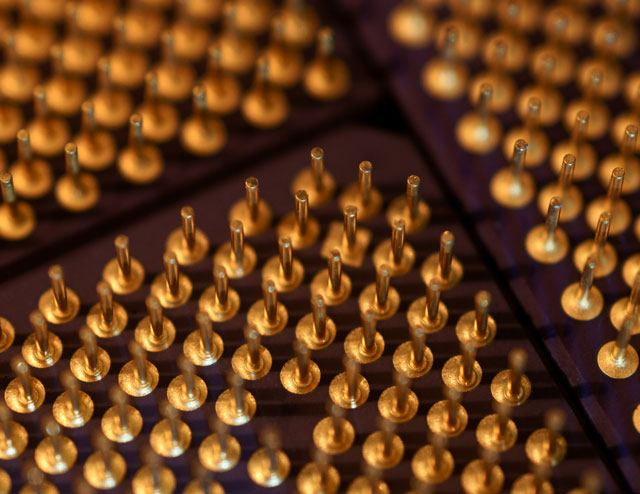 Strengthen Competitiveness for the Next Decade with New Technology Applicable to a Wide Range of Indu...