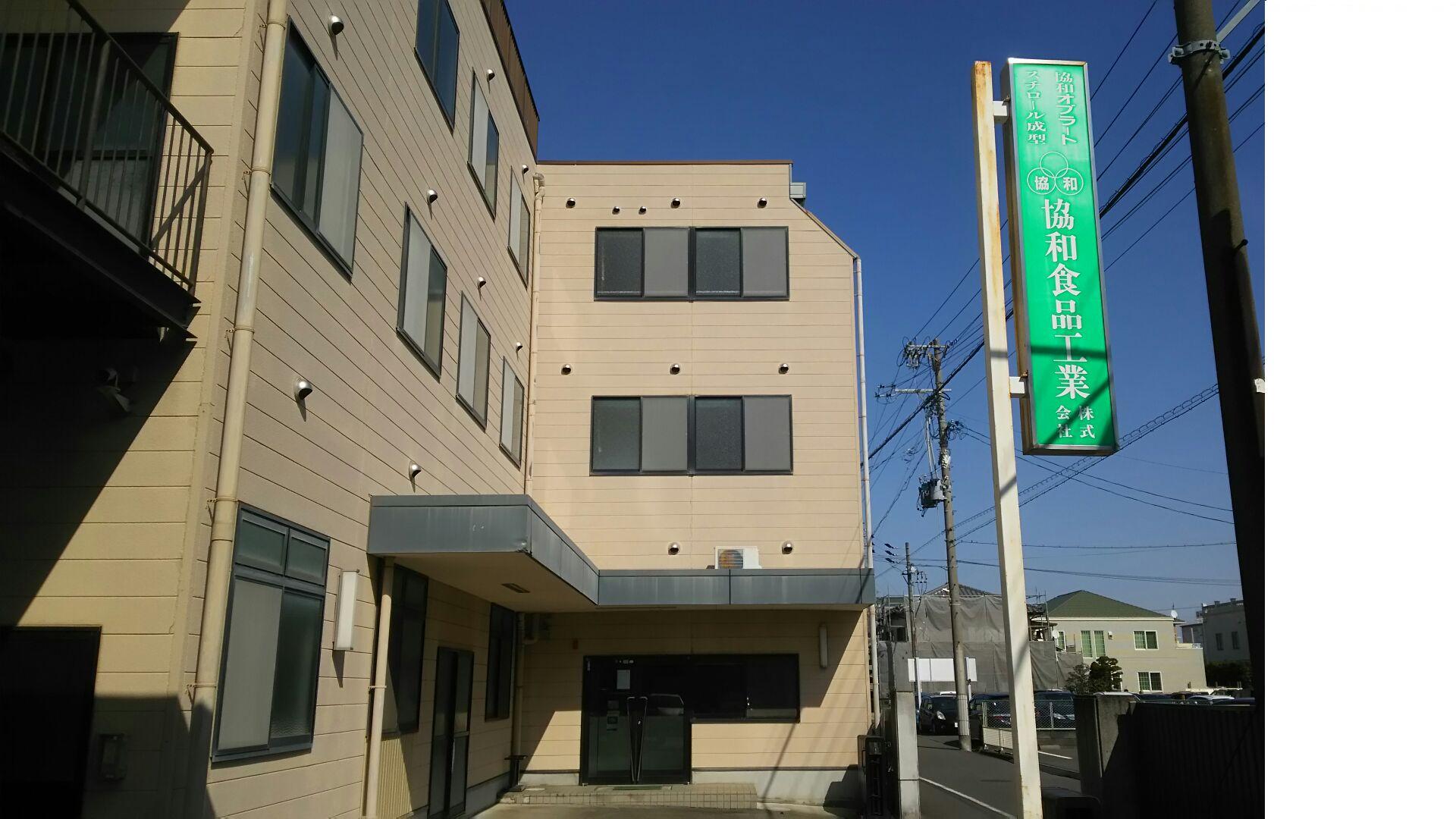 US Mec Co., Ltd.
USMEC has been making efforts with craftsmanship spirit and technology for more than 60 years since its establishment. We design and manufacture cleaning equipment based on orders of various plants in Japan and overseas. We are based in the capital city of Shizuoka, a leading manufacturing prefecture in Japan. In addition, we have achieved many results with an in-house integrated system that is rare in this industry, which handles on-site installation work, maintenance, and renovation. In the future of manufacturing, pre-cleaning before assembly will be the key to quality improvement.

Deodor Japan Co., Ltd.
Odors are gas in the air. We believe that measures against odors that can also spread as gas are effective. We focus on “closer to natural air” and “creation of a more comfortable environment.” We will continue to contribute to society as an engineering company dedicated to measures against odors, emphasizing safe systems for human beings and environment-friendly systems.