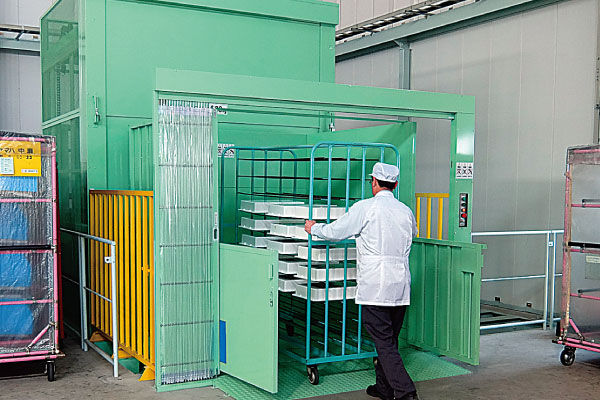 OHTAKE・ROOT KOGYO CO., LTD
We conduct everything from development and design to manufacturing on the basis of know-how acquired through 20 years of experience with screw feeders. We can handle special screws in addition to regular products. We design, develop and manufacture business treadmills for various specialists and professionals in our head office factory, on a build-to-order basis. We produce various treadmills for medical care, sports and research. Our patented thin treadmill (running machine) is highly evaluated also in the medical and rehabilitation fields.