Kagawa Seamless Co., Ltd.
As a shoe and stocking manufacturer, we have enhanced our production functions to offer OEM production for legwear. As we proactively cultivate our brand and pioneer new markets, we strive to improve our production technology and planning capabilities. 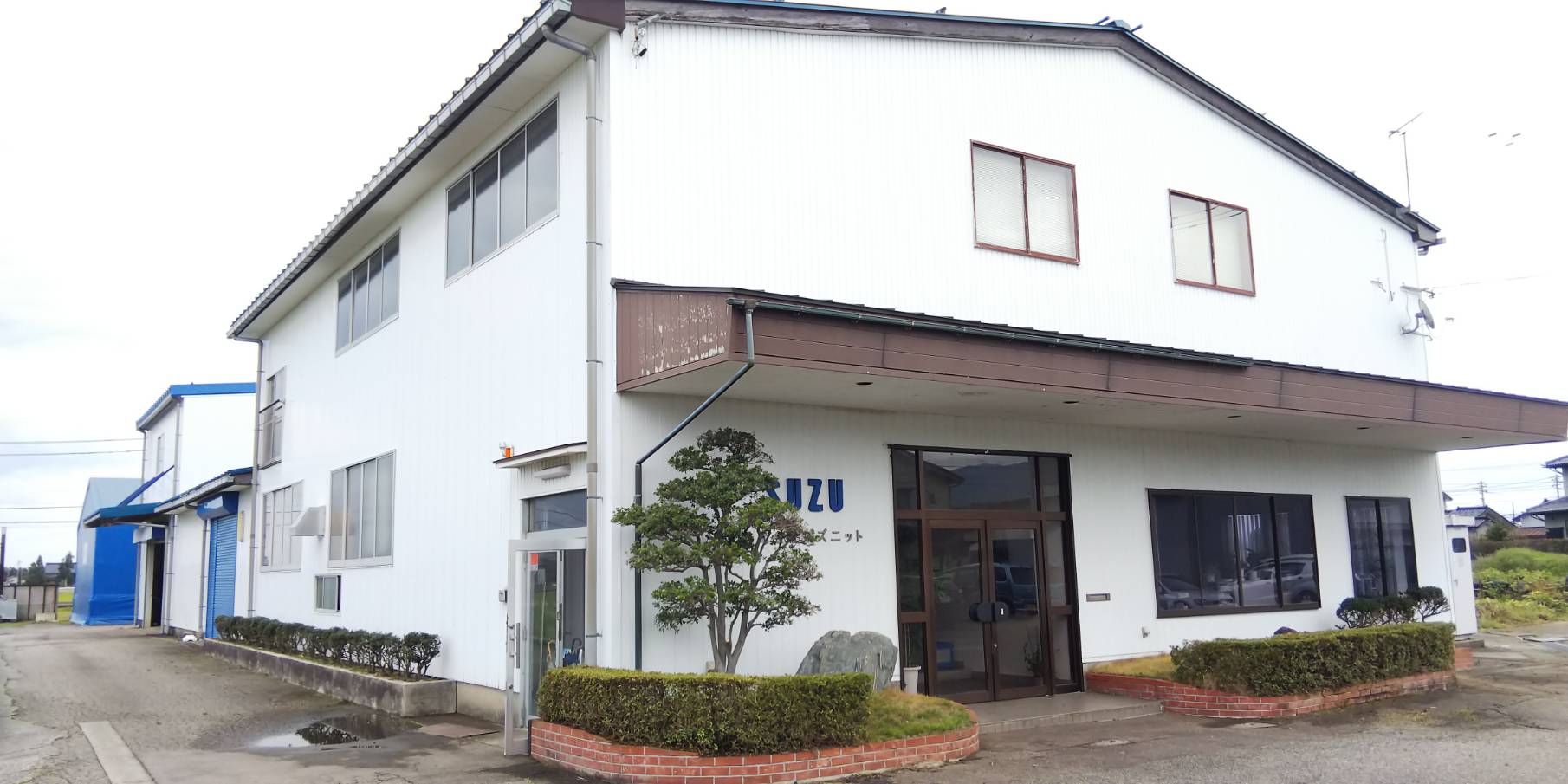 SUZUKNIT Co.,Ltd.
With more than 40 years of reliability and performance behind us, we offer integrated production of weft-knitted products at our own factory in Japan from planning and material selection to the packaging.

TERASHITA co.,LTD.
We are a company specializing in original towels and goods in the towel production center of Senshu, Osaka. To meet your demands as they change with the times, we have expanded our own facilities and have been promoting in-house production. From planning and proposals to delivery, we provide total production with prompt and accurate responses. We will respond to your requests by making use of our own facilities and factory network.