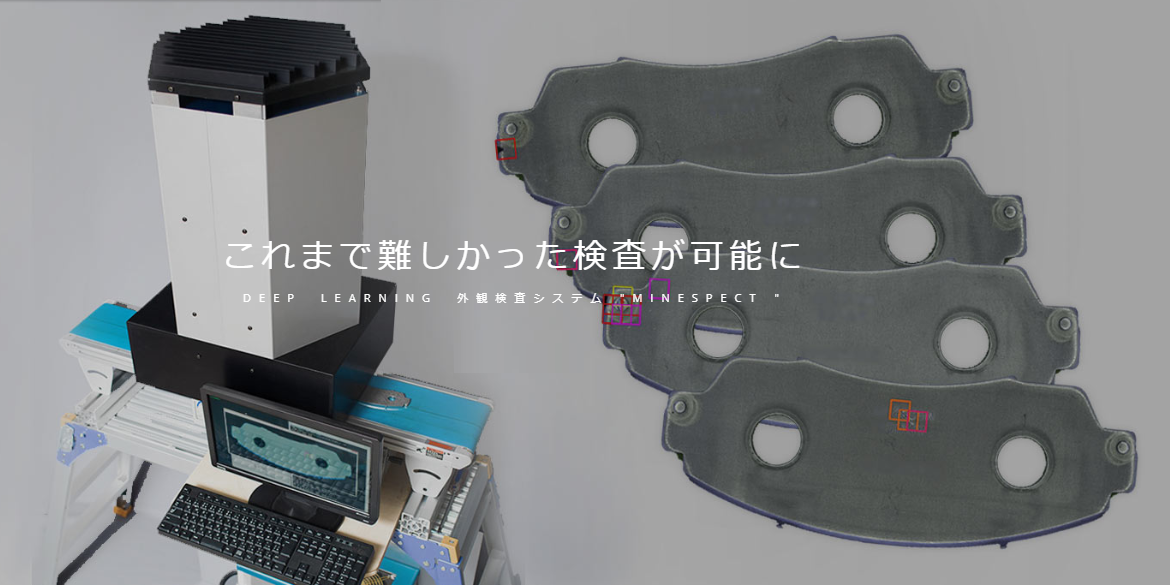 Business areas and strengths
Overview of main products and technologies