Providing the World with Products Created with Innovative Creativity

Metalnics Co.,Ltd.
The demand for weight reduction is increasing year by year in various fields, including automobiles and aircraft. CFRP is lighter, stronger, and more corrosion-resistant than steel. It is an attractive and promising material that will be indispensable for Monozukuri craftsmanship in the future. It is also expected to make a significant contribution to environmental improvement toward reducing CO2 emissions. We aim to be a company that supports everyone based on a recycling cycle system with CFRP. 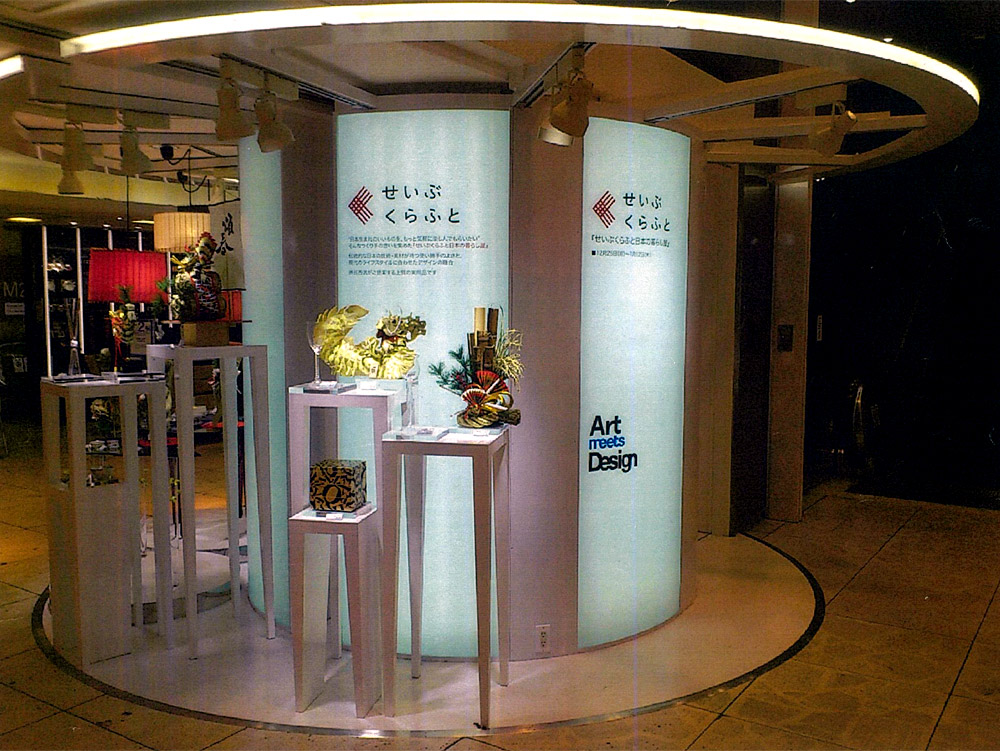 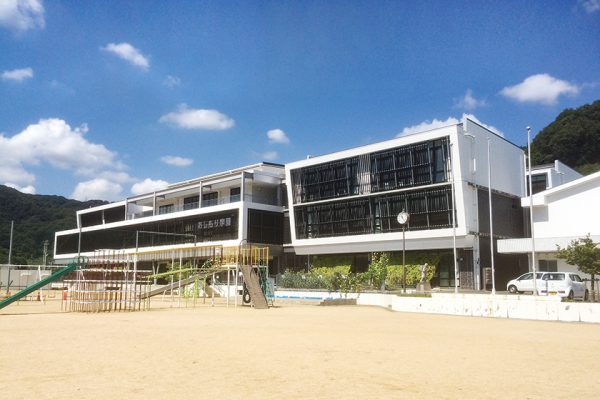