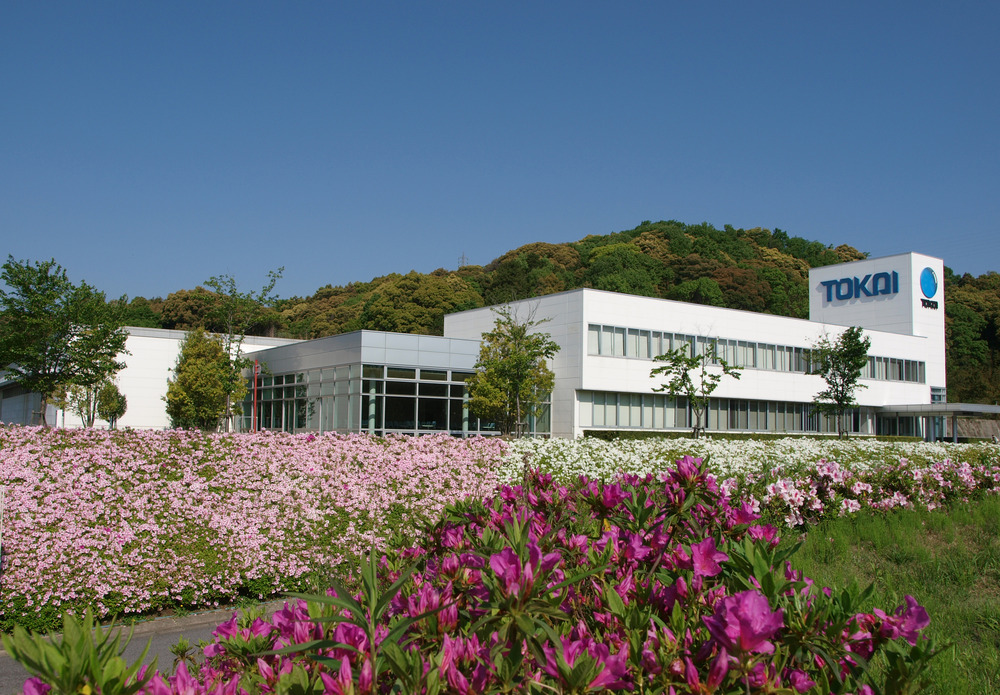 Palmeso Co., Ltd.
We deal with the testing and device sales of the “micro slurry-jet erosion (MSE) test,” which is a new testing method that can clarify the material properties and characteristics of a surface thin layer. The MSE is an epoch-making method that has enabled digitization at nanometer resolution of the strength distribution, in the depth direction, of “too-hard materials”, “too-soft materials” and “material layers changing in strength”, which is difficult to be measure. This is the result of longtime joint development with the University of Fukui, and is the only technique of its kind in the world. A material is shaved little and little with the use of minute particles, and the speed of being shaved is measured to calculate the strength.