We hold patents for things that require cooling, including buildings, drink bottles, and sportswear. 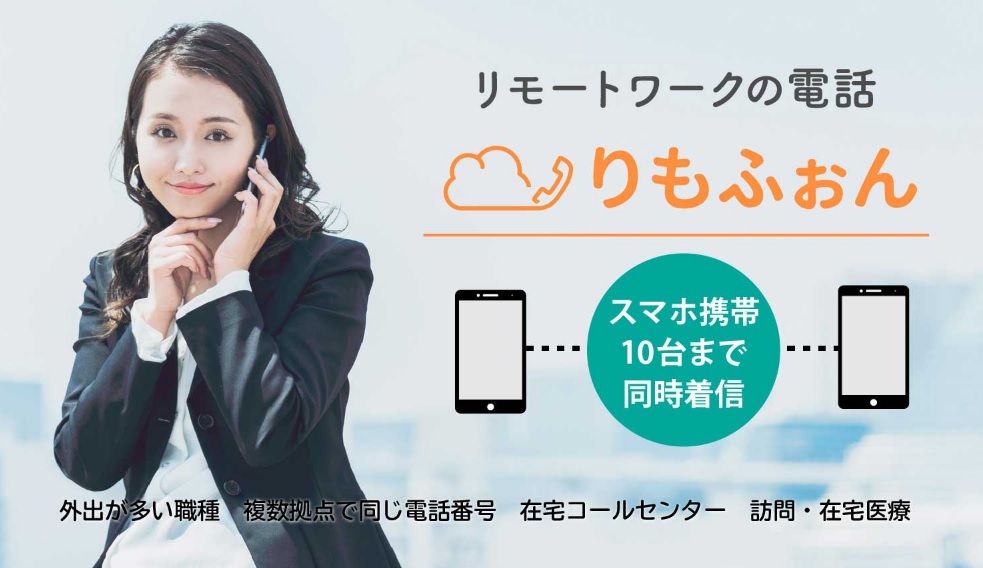 Cloud Engine LLC.
Our RemoPhone cloud PBX and CTI tool for business efficiency is a one-stop service from design to operation. We provide stress-free support from introduction to operation for companies that want to use a cloud service for their company phones (IT, receiving calls from smartphones, and so on)! The initial cost is 0 yen, and the basic monthly fee starts at 980 yen, making it an easy-to-use IP phone service with low running costs.