Aikou Co., Ltd.
We manufacture integrated plastic coatings. We established a surface treatment technique with a focus on automotive parts and electric machinery-related parts. As well as industrial products, we developed “Marchen Land,” which is a toy/hobby product and sell it at Sanrio Puroland. We deal in a wide range of products concerned with automobiles, construction devices, light electrical appliances, information and communications, and welfare devices. “Marchen Land” is a product for coloring with vinyl paint and produces a sheet to stick on a window by being baked on a hot plate. We are make inroads into different industries other than industrial parts. 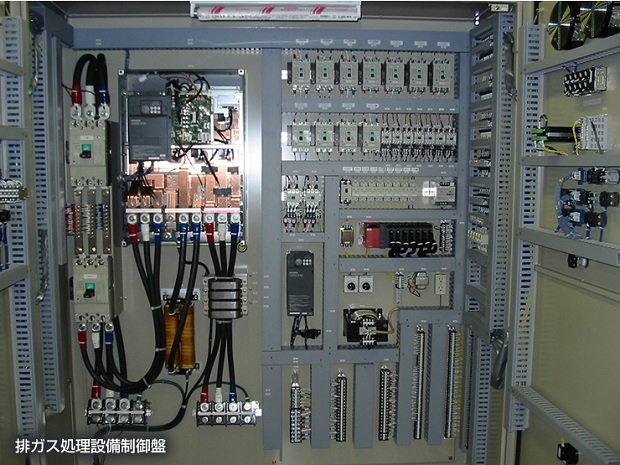 Aoi Engineering Inc.
Contact us in Mishima City, Shizuoka Prefecture for automatic controls, special-purpose equipment, and electrolyzed water. We fully satisfy customer needs with an integrated system covering all stages from design and manufacturing to maintenance.