SANKYO SEIMITSU inc.
Our core technology is precision plastic processing for medical and information equipment. We design and manufacture molds, and perform molding, processing, and assembly. We pursue clean environments, high precision, and high quality. We have an integrated production process to satisfy needs for mass-production in a short delivery period, cost reduction, and short delivery periods. We have established a thorough quality assurance system by making use of our accumulated technologies and data. We will cultivate new businesses such as contracted inspections after adopting an X-ray CT system. We will also launch a manufacturing and trading company that can be entrusted with operations including secondary processing and assembly. 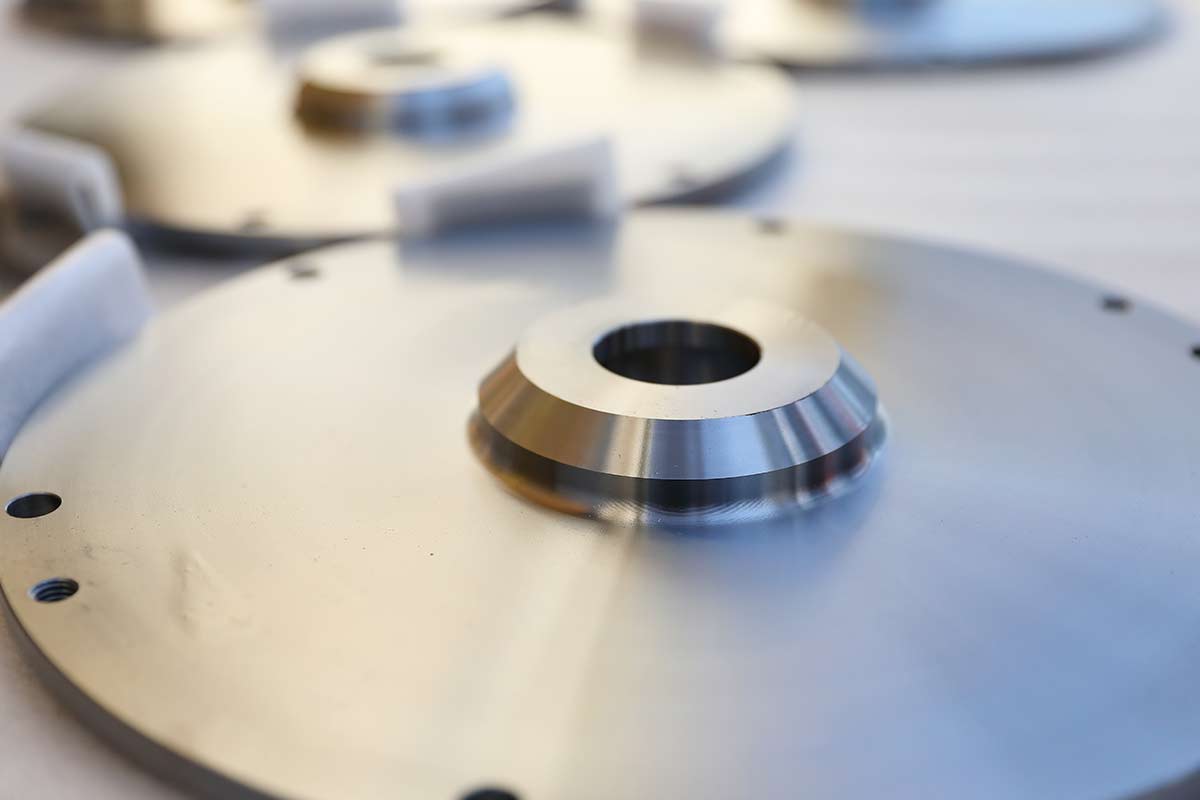