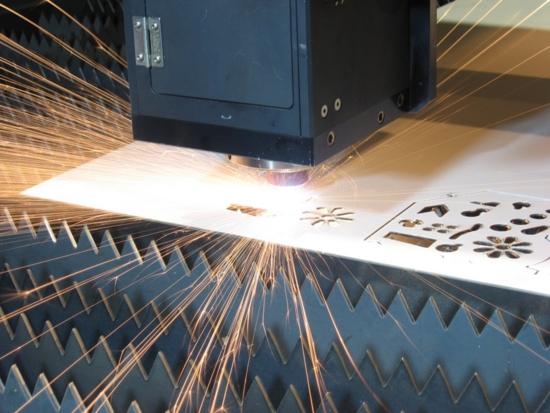 SEIRYOH Co.,Ltd.
We cut and process products with laser beam machines and have our vendors bend and process shaped steel as well as pipes. Even for small lot products, we swiftly and carefully perform laser processing and bend shaped steel as well as pipes. Depending on the request, we are able to perform secondary processing such as plate bending, tapping, machining, and welding.