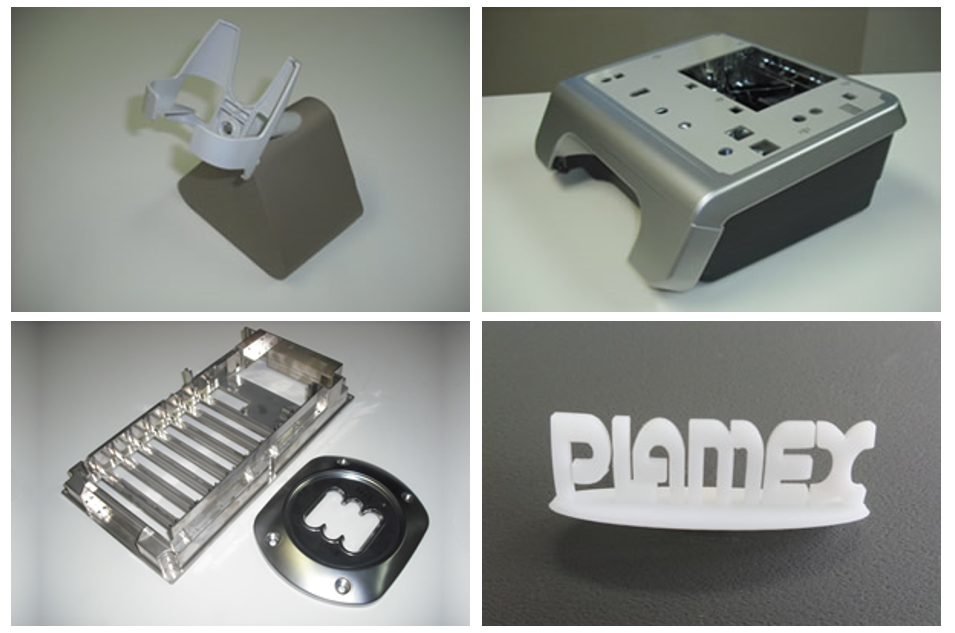 iden Co., Ltd.
We have an integrated production system that includes design, sheet-metal processing, coating, assembly, and the quality departments for the control panel production process and installed robots for harness processing and parts assembly so that we can achieve high quality, quick delivery, and low cost.