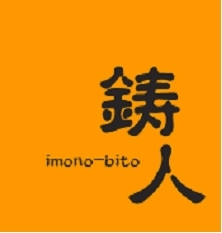 TOKAI PROTEC CO., LTD.
We perform processes such as machining, finishing, surface processing, and inspection, with a focus on vehicle parts. In addition, in response to requests from clients, we take on work such as making jigs, installing equipment, and welding.